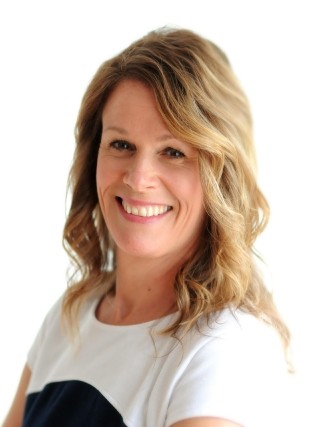 Victoria began her career at WCBD in Charleston, South Carolina, in 1993 as a producer. In 1994, she joined WPDE as a general assignment reporter. In 1998 she was named Assistant News Director/Reporter for the Myrtle Beach bureau and in 1999 became News Director.

Twenty-five years later, she can’t imagine working anywhere else. If you catch her talking about work, she’s probably bragging about her amazing team of dedicated and passionate journalists.

Victoria has received six EMMY nominations and an EMMY for Outstanding Coverage of Breaking News. She was honored with the 2018 Margaret Murchison News Director of the Year award from the RTDNAC.

While she loves her work, her greatest joy is spending time with her family.