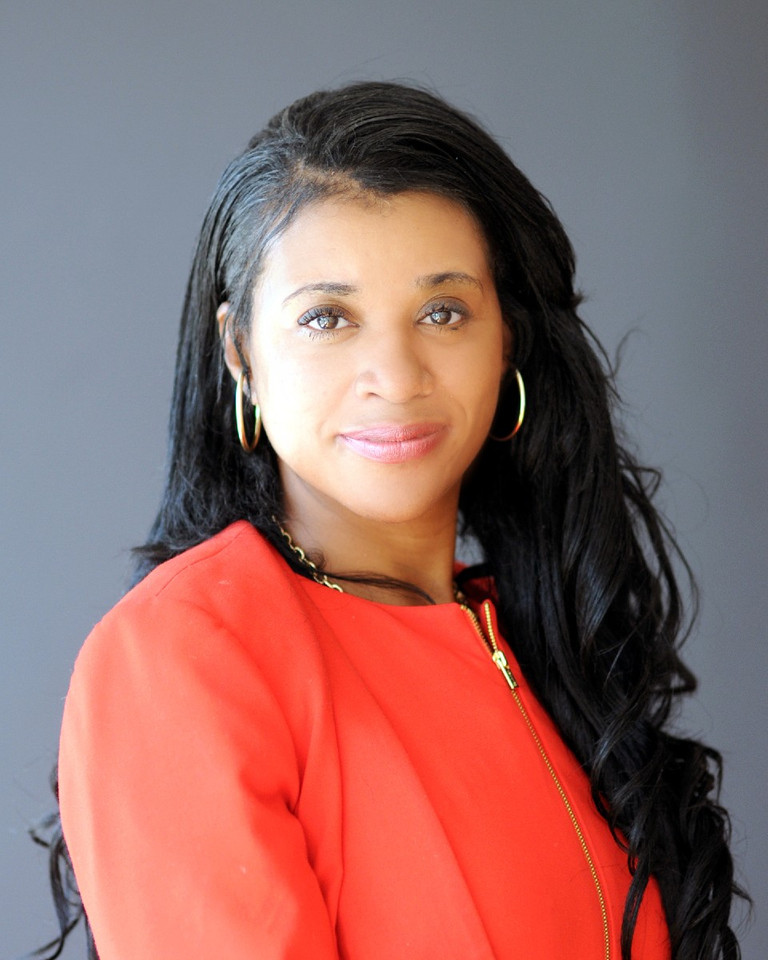 Tonya Brown is a General Assignment Reporter at WPDE NewsChannel 15.

She attended Morris College and received a Bachelor of Arts degree in Communications.

Tonya is a native of Bennettsville, and grew up watching NewsChannel 15, she remembers almost all the past reporters and anchors. She became inspired to become a journalist, after a television reporter spoke to her Seventh Grade Class.

When Tonya isn't meeting deadlines, she's speaking to community groups and churches. She enjoys talking to youth and helping them when needed.

She has been reporting stories out of the Pee Dee for nearly 20 years. Tonya has covered hurricanes, tornados and a major ice storm.

Her most memorable story was the funeral of Strom Thurmond. She says it was just amazing to see crowds of people line the streets, to pay their final respects to a true South Carolina Statesman and Legend.

Tonya lives in the Pee Dee with her husband. She looks forward to continuing to tell the stories of the Pee Dee.