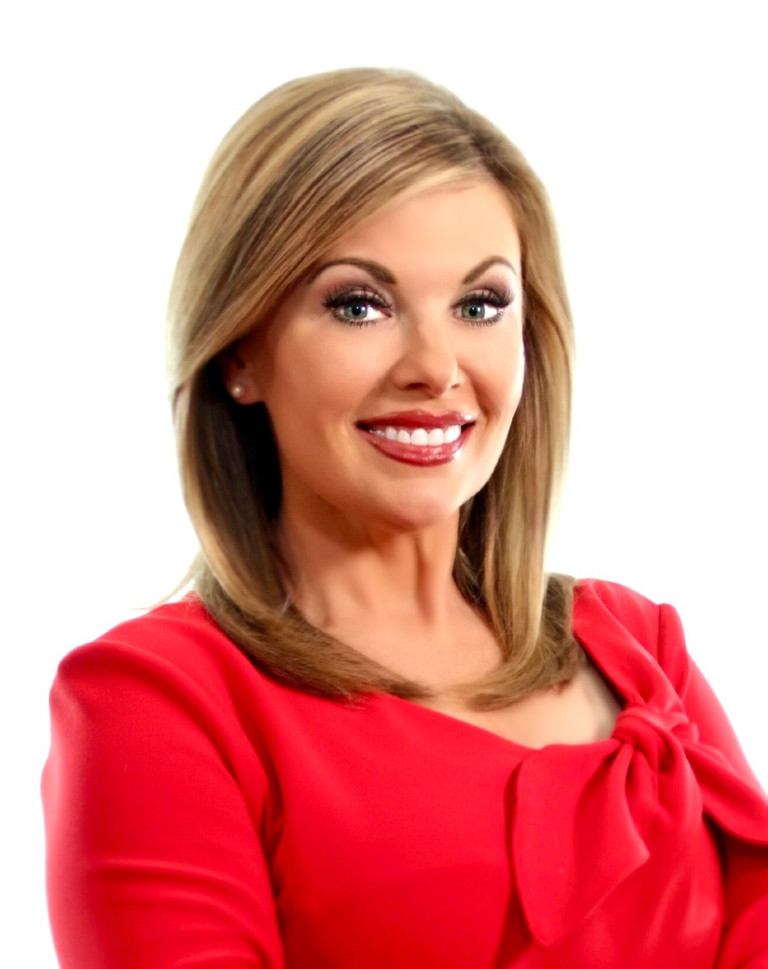 She has more than two decades of experience on the news desk.

In 2007, she was named “Best Anchor” by the Alabama Associated Press as the morning news anchor at WKRG-TV in Mobile, AL. She has also received Associated Press awards for Best Health, Best Series and Best Feature reports.

In 2018, Abney was awarded a Regional Edward R. Murrow Award for Best News Series for her reporting on the smallest victims of the opioid epidemic.

Abney received her bachelor’s degree in Broadcast Journalism and Marketing from Troy University. While on the Gulf Coast she covered the devastation of Hurricanes Ivan and Katrina, sharing stories of heartbreak and hope.

Jennifer is passionate about sharing stories that make a difference to viewers in her community. While in Pittsburgh, Jennifer’s interview with a hit-and-run victim resulted in the arrest of a suspect in the case.

She was the only local journalist to share the inspiring story of the fitness instructor who survived the 2009 LA Fitness Shooting Spree, during the one year anniversary observance of the tragedy. During her time in the Steel City, Jennifer covered everything from the G-20 Summit to ‘Snowmageddon’. Navigating two feet of snowfall in one weekend is quite a challenge for a girl who grew up in Florida and South Alabama! She also traveled to Dallas to cover the Steelers’ bid for Super Bowl XLV.

Jennifer and her husband, Clay, are excited to be returning to the Carolina coast that captivated their hearts over 20 years ago. Her first anchor job at an affiliate was in Wilmington, NC at WECT in 1999.

They enjoy volunteering and serving with their church. They have traveled on mission trips to help with orphanages in both Guatemala and Haiti. Jennifer enjoys donating her time for many nonprofit organizations and speaking to groups about the importance of empowering young people to dream big!

Her husband is also a journalist, his career as a travel writer allows him to swim with penguins in Antarctica and kayak among icebergs in Greenland. They can’t wait to explore all of the outdoor adventures and fresh seafood the coast has to offer! If you have any suggestions on either .. send them her way!

Connect with her on facebook: @JenniferAbneyWPDE or email her at Jabney@sbgtv.com