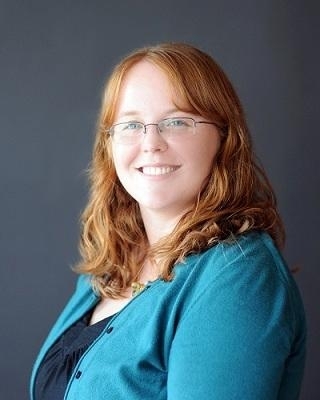 Heather Gale joined ABC15 News in August 2014 as the assignment editor and was promoted to the Assistant News Director position in August 2017.

She has been in the Myrtle Beach area news business since 2008.

Before joining ABC15, Heather worked at a local weekly newspaper covering general assignments and education where she won Education Reporter of the Year in 2012 and the Jay Bender Award for Assertive Journalism in 2015 from the South Carolina Press Association.

She also worked at a daily newspaper in Jacksonville, N.C. after moving to the south to be with her husband, who was in the U.S. Marine Corps.

While at ABC15, Heather helped the station's website win a STAR award for best website from the South Carolina Broadcasters Association, a Radio Television Digital News Association (RTDNA) of the Carolinas award for education reporting, an RTDNAC first place award for a news special on Hurricane Matthew: 1 year later and the 2019 Regional Edward R. Murrow Award for Excellence in Social Media.

Heather, a North Dakota native, grew up watching the news and reading newspapers. During college, she worked at the school newspaper, first as a copy editor and then as the news editor.

When Heather isn’t working, she enjoys spending time with her husband and dog, Piggy. She also enjoys traveling, reading, cooking and gardening.