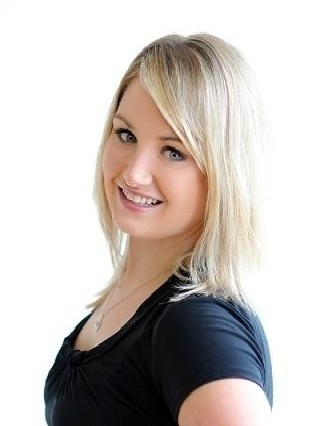 Emily first joined ABC 15 in February of 2014 as a producer. Over the years, she has had her hands in several different shows and is now an executive producer.

Emily is a graduate of the University of Wisconsin - Oshkosh with a degree in Radio/TV/Film with a minor in Theatre.

While at UWO, Emily interned at WLUK Fox 11 in Green Bay, WI as well as at Cumulus Broadcasting in Oshkosh, WI. Before graduating she volunteered weekly for a live newscast at UWO’s Titan TV Channel 57 as a producer, news reporter and assistant director. Before coming to ABC 15, she was a radio news reporter for WOSH 1490 AM.

Born and raised in Wisconsin, Emily is a diehard Green Bay Packers and Wisconsin Badgers fan. She also loves her cheese curds!

When Emily isn't at work she loves spending time with her wonderful husband and beautiful daughter. She also loves mixing up new creations in the kitchen. She spends much of her free time researching new recipes, working out, shopping, or hanging at the beach.

Emily is honored to be a part of the ABC 15 family and loves the beautiful weather Myrtle Beach brings. She's so glad that there isn't snow on the ground six months out of the year!