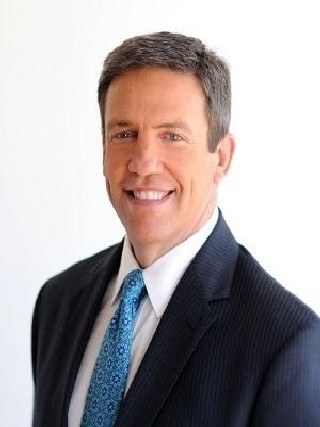 Hometown: All over the U.S. (military brat)

Each year, Ed visits and speaks to thousands of people at various schools, churches, civic groups, charity functions, and festivals. His extensive knowledge of tropical weather and eagerness to speak to the community enables him to keep his viewers fully aware of potentially dangerous weather situations.