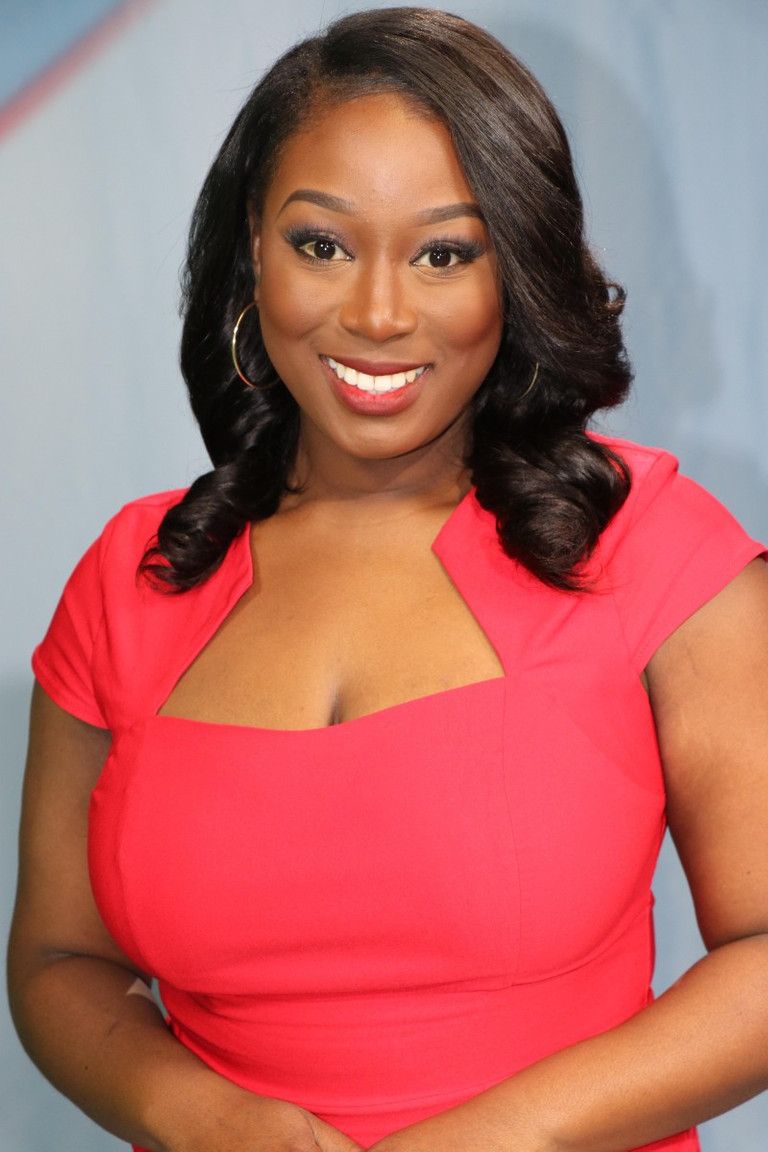 A native of Tampa, Florida, Camille earned her Bachelor of Science degree in Broadcast Journalism from Florida International University.

Before moving to Grand Strand, Camille began her career in 2017 at WTVY in Dothan, Alabama as a Multimedia Journalist and Producer.

Camille continued her journey in the Southeast, covering stories in Middle Georgia at WGXA News.

It was there that Camille became a leader in the newsroom, taking on the roles of MMJ, Producer and Fill-in Anchor.

In November of 2019, Camille was promoted to Weekend Anchor where she had the privilege of producing and anchoring her own show.

Camille then helped relaunch news operations in the Piedmont Triad, becoming the new Morning Anchor for WXLV in Winston-Salem where she hosted her own segment known as 'Pay it Forward'.

Her favorite stories to tell are those of civic engagement and human interest.

Camille is a proud member of Alpha Kappa Alpha Sorority, Incorporated and the National Association of Black Journalists.

When she’s not at work, you can find Camille serving the community, mentoring young girls and trying new restaurants.

Have a story idea or a corny joke? Send it to cgayle@sbgtv.com

“Be who you are and say what you feel, because those who mind don’t matter, and those who matter, don’t mind.” - Dr. Seuss