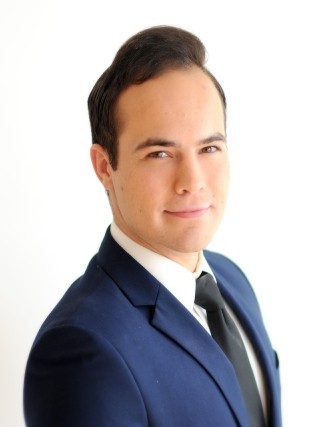 His move to the Grand Strand comes after his most recent work in Wilmington, North Carolina, at ABC-affiliate WWAY. Before that Andrew began his career as a television journalist in Savannah, Georgia.

Andrew is from Georgia originally and graduated from the University of Georgia in 2014 from the prestigious Grady College of Journalism and Mass Communications.

Andrew grew up spending summers in the Garden City, Surfside Beach area of the Grand Strand, and he’s more than happy to call his former vacation spot home.

Have a story idea for Andrew? Shoot him an email or visit his pages on Facebook and Twitter.