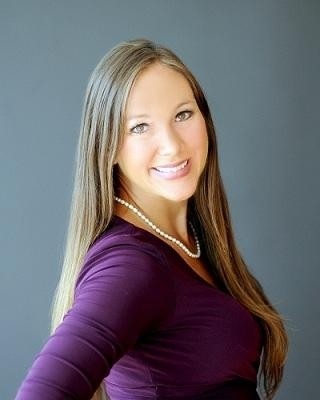 Even though Amanda Kinseth is from the Midwest, she was born a beach bum. She finally made her way to live on the coast in 2007 when joined the ABC 15 News team.

She started hosting Carolina & Company in 2009 and was the co-host with Cecil Chandler of Carolina & Company Live, which airs weekdays at noon on ABC 15, until 2016. Now you can see her bright and early on ABC 15's Good Morning Carolinas, when she covers a variety of stories from breaking news to wrestling alligators, and produces regular reports for the evening newscasts.

Amanda grew up in Columbus, Ohio, and after living and reporting for news stations in several places including Michigan and Kansas, she's happy to now call Myrtle Beach her home.

She graduated from Ohio University with a B.S. in Broadcast Journalism, specializing in Spanish and Dance. She also studied in Pamplona, Spain.

Outside of work, Amanda enjoys teaching fitness classes, dancing and spending time with her family on the beach.